What’s Coming to Netflix in October 2021: You, Maid, and Others 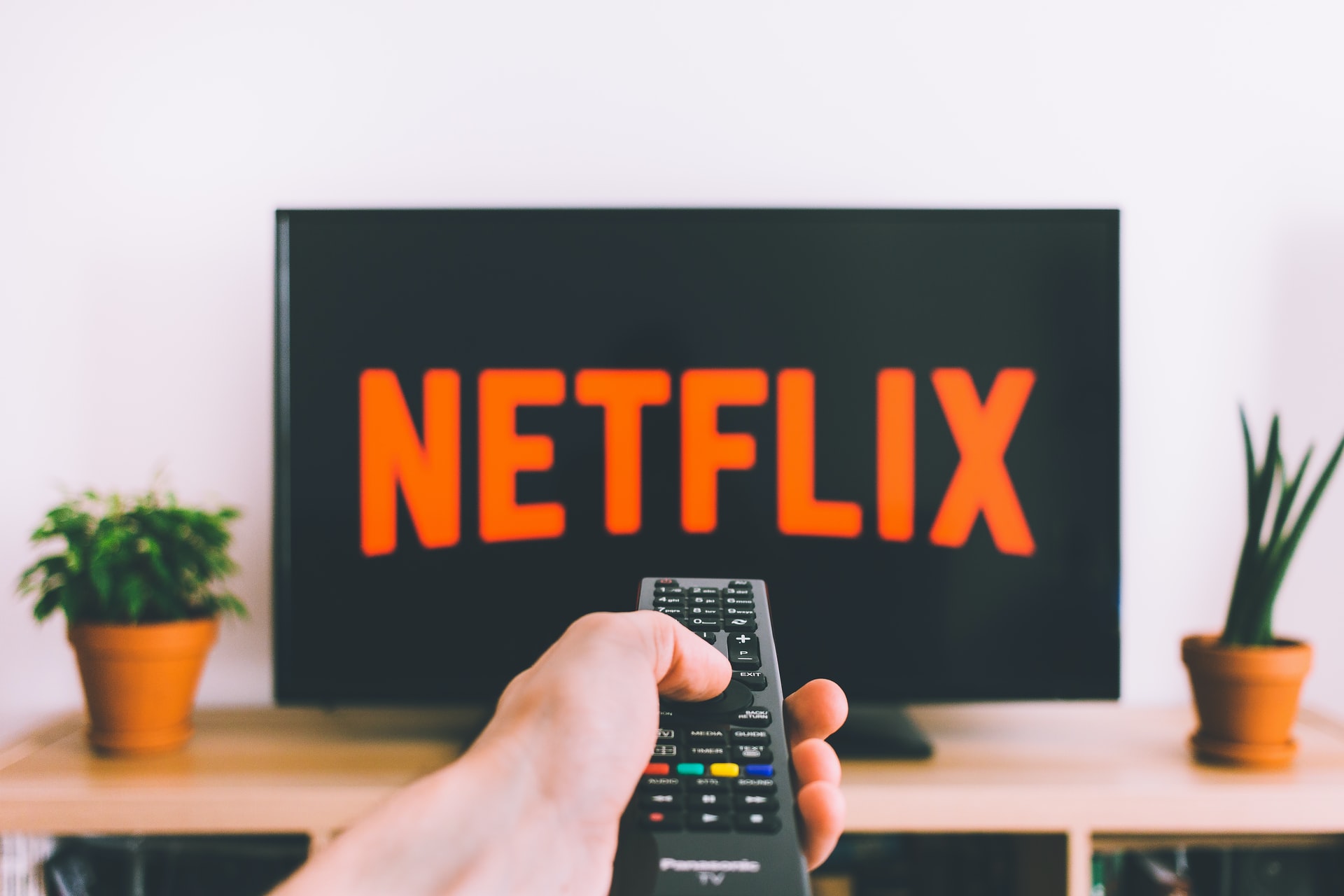 From You season 3 to all seasons of Seinfeld, Netflix is releasing exciting titles this October.

After Money Heist Season 5 Vol I in September, the streaming platform is treating viewers with a long lineup in October 2021. The titles coming to Netflix include new seasons of popular shows, new releases, and all seasons of hit shows.

Below, find all the shows and movies that are hitting the streaming platform this October.

Netflix has planned to start October with a comedy-drama series. Maid – which is scheduled to be available on the streaming platform from October 1 – is based on the life of a single mother who escapes an abusive relationship and chooses housecleaning to have a better life. However, she soon realizes that life is more complicated and harder than she thought.

The Broadway musical, based on the dazzling and devastating life of the late Princess Diana, features Actress Jeanna de Waal. The actress said in an interview that playing Diana and bringing her life onstage was special and a huge privilege.

Seinfeld bid adieu to Hulu a few months ago. Since then, its loyal fans were looking for a way to stay connected with the series. Now, Seinfeld has made a comeback, but on Netflix. The streaming platform is releasing all nine seasons (180 episodes) of the show on October 1.

Giving a modern touch to Ann M. Martin’s beloved book, The Baby-Sitters Club is coming back on Netflix for another season. The show’s storyline revolves around a bunch of friends and their babysitting business.

The Baby-Sitters Club Season 2 will be released on Netflix on October 11.

Since the first season of the psychological thriller in September 2018, it’s all over social media. And, it’s safe to say that the crime drama deserves the hype.

Now, the Penn Badgley-starrer is coming back to Netflix for the third season.

The second season ended with Joe Goldberg ( played by Penn Badgley) setting up with his love interest. However, there were hints that things could go wrong.

To find out, watch You Season 3 on Netflix on October 15.

If you are into documentaries, then We Steal Secrets: The Story of WikiLeaks is something you should definitely delve deeper into. The 2h 10m-long documentary covers the story of an organization, Wikileaks, that sparks controversy by publishing confidential documents.

The unbiased documentary sheds light on different aspects of the event.

Hosted by rap superstar Saweetie, the 59-minute-long comedy event on Netflix revolves around sexual health and positivity. With candid stand-ups and expert educators, the topics will be discussed in an exciting way.

If you are in search of a new series, this drama series can be a great addition to your list. Colin in Black & White looks into the life of Colin Kaepernick and AvaDuvernay.

Full List of What’s Coming to Netflix in October 2021