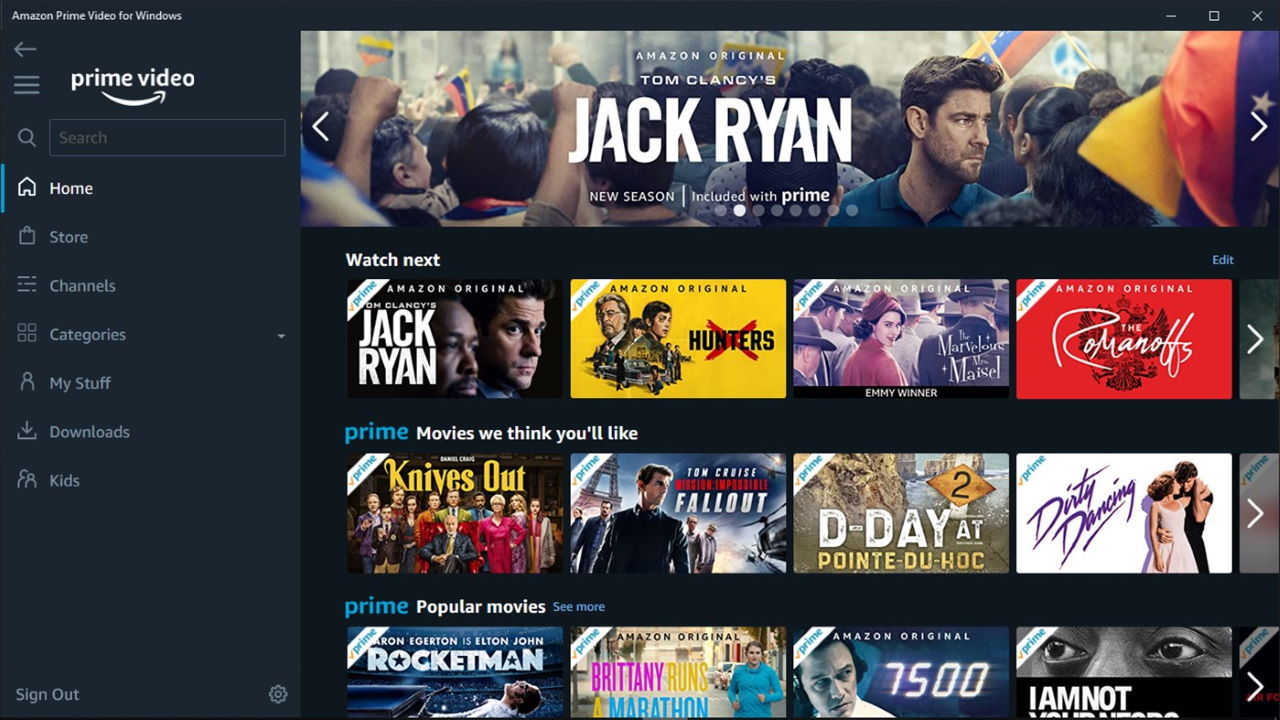 From a fresh Resident Evil sequel to I Know What You Did Last Summer series, Amazon Prime Video brings a long list of new releases to entertain viewers in October 2021.

If you are looking for more than just scary movies during this Halloween season, Amazon Prime Video’s recent additions are definitely some great picks to add to your list of movies and shows to watch on Amazon Prime Video in October 2021.

No, it’s not the Jennifer Love Hewitt-starred movie. Amazon Prime Video brings a fresh drama teen horror series. It is safe to say that the series is a new take on the 1973 novel by Lois Duncan.

I Know What You Did Last Summer follows a storyline where a group of friends are stalked by a killer one year after an accident that led to the death of a man.

The first season is scheduled to be available on Amazon Prime Video from October 15.

The documentary is about Pauli Murray who stands up against social justice. Directed by Betsy West and Julie Cohen, the documentary film premiered during the Sundance Film Festival in January this year.

Now,  Amazon Prime Video is releasing the film on the streaming platform. Viewers will be able to watch it from October 1.

If you are a fan of Diego Maradona, then this drama series can be the perfect addition to your list of series to watch on Amazon Prime Video in October 2021.

The series showcases the life of soccer player Diego Maradona from the very beginning.