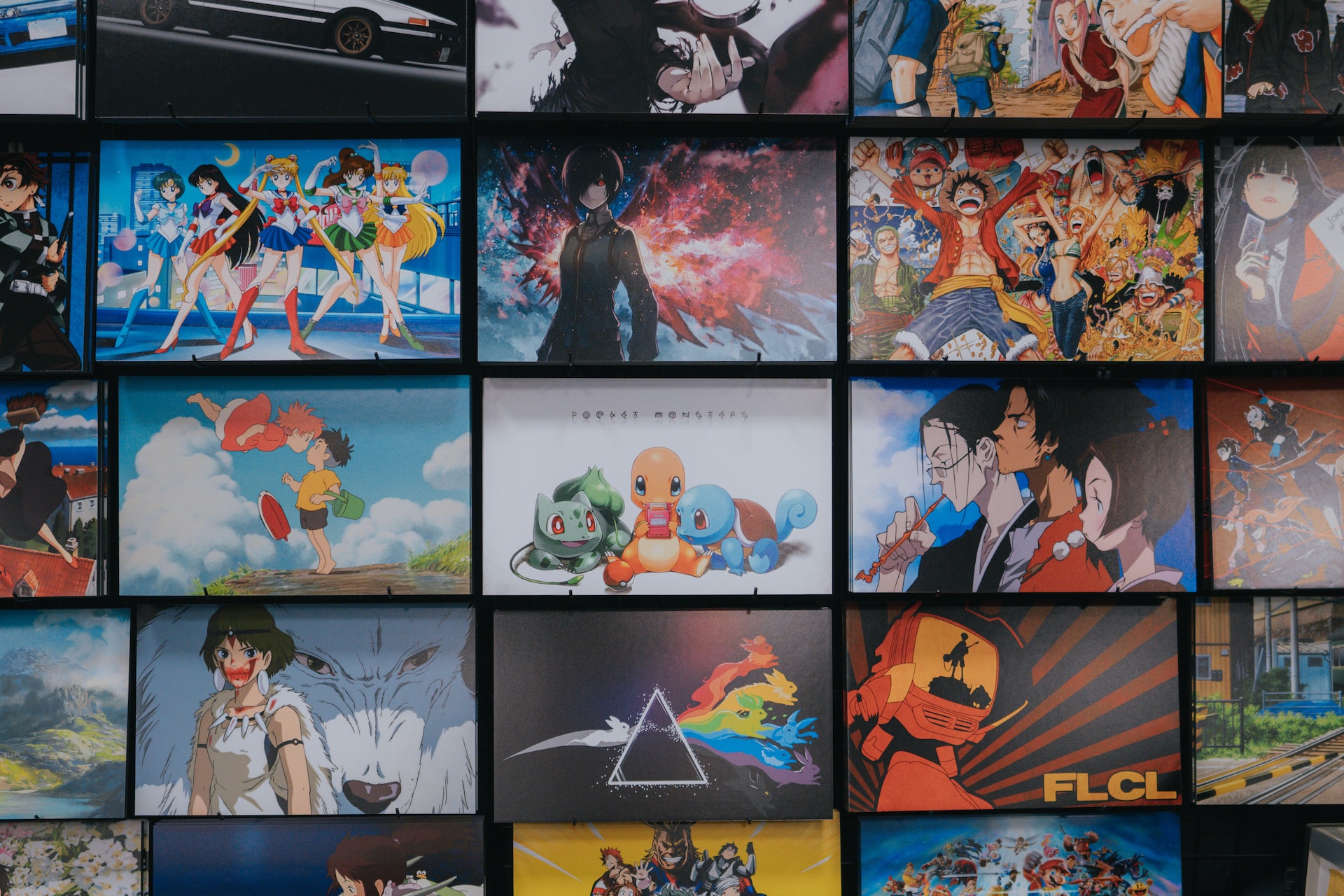 From Haikyuu!! to Kuroko’s Basketball, the anime world is full of incredible sports anime to please the fan in you. Browse the list of the best anime series of all time to watch in 2022 to knock it out of the park.

The anime world is huge and fascinating. The more you delve deeper into it, the more it is difficult to go back. One of the most amazing things about this genre is that it has something for everyone.

If you are a sports lover, consider yourself lucky. It is because there’s a huge list of sports anime to watch online. However, watching them all is challenging. So, we’ve created a list of anime to watch before others to make the sports admirer in you crave for more.

Let’s explore the best sports anime you must watch in 2022 if you truly love sports:

Any list of sports anime would be incomplete without Haikyuu!! in it. The Japanese manga series, which was first aired in 2014, is a fun anime based on volleyball. Written by Haruichi Furudate, the sports anime follows a storyline featuring a boy (Shoyo Hinata), who is determined to be one of the best volleyball players.

Haikyuu!! is a comedy sports anime whose manga has won the 61st Shogakukan Manga Award in 2020.

The best thing about Haikyuu!! is that you will enjoy the anime even if you aren’t very much familiar with volleyball.

Tsurune: Kazemai High School Kyudo Club is a sports anime that follows the story of a high school student named Minato Narumiya. Narumiya is a talented archer who has been estranged from the sport ever since a tragic accident during his elementary school days. When he enrolls in Kazemai High School, he is recruited by the school’s Kyudo Club and must face his demons as he rediscovers his love for the sport.

Tsurune is a touching and inspiring story that will resonate with anyone who has ever had to overcome adversity. The characters are deep and complex, and the animation is top-notch. If you’re looking for a sports anime that will make you laugh, cry, and cheer, then Tsurune is a must-watch.

The first time I heard of Yowamushi Pedal, I was immediately drawn in by the name. It sounded like something that I would absolutely love, and I was not disappointed. The story follows the members of the Sohoku High School Cycling Club as they compete in various races, and it is absolutely fantastic.

The characters are all incredibly likable, and the races are thrilling to watch. I particularly love the relationship between the two main characters, Onoda and Imaizumi. They are such an unlikely pairing, but they work so well together.

If you’re looking for a great sports anime, then I highly recommend Yowamushi Pedal. It’s an absolutely amazing ride from beginning to end.

Ace of Diamond is a Japanese sports anime television series produced by Madhouse. It aired on TV Tokyo from October 2013 to March 2016. The story follows Eijun Sawamura, a pitcher who joins an elite school with a prestigious baseball team.

I started watching Ace of Diamond because I love baseball. I was not disappointed. This show is fantastic. The characters are all likable and the story is engaging. Even if you don’t know anything about baseball, you’ll still enjoy this show.

The animation is top-notch. Madhouse always does a great job with their sports anime. The action is well-choreographed and the character designs are great.

If you’re looking for a great sports anime, I highly recommend Ace of Diamond. It’s a fun show with likable characters and a great story. You don’t need to know anything about baseball to enjoy it.

The Megalo Box anime series is set in the future, where boxing has become a very popular sport. The main character, Joe, is a young boxer who dreams of becoming the best in the world. He is very talented, but he is also very poor. One day, he meets a rich man named Yukio, who offers to sponsor him. Yukio is the owner of a large boxing gym, and he believes that Joe has the potential to be a great boxer. With Yukio’s help, Joe begins to train and compete in the Megalo Box tournament, which is a huge and prestigious event.

Joe quickly becomes a top contender, and he even catches the eye of a famous boxing promoter. However, as Joe gets closer to the top, he realizes that the world of boxing is not as simple as it seems, and that there are many dangerous people involved in it.

Yuri!! On Ice is a Japanese sports anime television series about figure skating. The series was written by Mitsurou Kubo and directed by Sayo Yamamoto. It aired in Japan from October 2016 to December 2016, and was simulcast by Crunchyroll.

The series follows Yuri Katsuki, a figure skater from Japan who goes to Russia to train with Victor Nikiforov, a world-renowned figure skating champion.

The series was a critical and commercial success, with praise for its animation, writing, music, and characters. It won several awards, including the Crunchyroll Anime Award for Best Animation.

If you’re a fan of figure skating, or even if you’re not, Yuri!! On Ice is a must-watch. It’s a beautifully animated series with a great story, interesting characters, and amazing music. It’s one of the best sports anime out there, and I highly recommend it.

The Free! – Iwatobi Swim Club anime series is a must-watch for any fan of the sports genre. The story follows the members of the Iwatobi Swim Club as they strive to reach their full potential in the world of competitive swimming.

The series is full of exciting races, inspiring moments, and plenty of humor. It’s a great watch for anyone who wants to see a group of friends working hard and supporting each other to achieve their dreams.

If you’re looking for a feel-good anime series with plenty of heart, Free! – Iwatobi Swim Club is the perfect show for you.

Kuroko’s Basketball is one of the most popular anime series out there, and for good reason. The story is engaging, the characters are lovable, and the basketball action is top-notch.

The series follows the story of Kuroko Tetsuya, a seemingly unremarkable high school student who is actually a secret weapon on the basketball court. Kuroko is part of the “Generation of Miracles”, a group of five incredibly talented players who have dominated the sport for years.

Now, Kuroko is teaming up with Kagami Taiga, a talented but hot-headed player, in order to take down the Generation of Miracles and prove that he is the best basketball player in the world.

If you’re a fan of basketball, or even just a fan of sports anime, then you need to check out Kuroko’s Basketball. It’s an exciting, emotional rollercoaster of a series that will have you on the edge of your seat from start to finish.

The Ping Pong The Animation anime series is an amazing sports anime that tells the story of two friends who have a shared passion for the game of ping pong. The anime follows their journey as they attempt to become the best ping pong players in the world.

The animation in Ping Pong The Animation is top-notch, and the characters are incredibly likable. The series is also funny and heartwarming, and it’s definitely worth watching if you’re a fan of sports anime.

Overall, Ping Pong The Animation is an excellent anime series that I would highly recommend to anyone. It’s a great watch for both sports fans and anime fans alike.