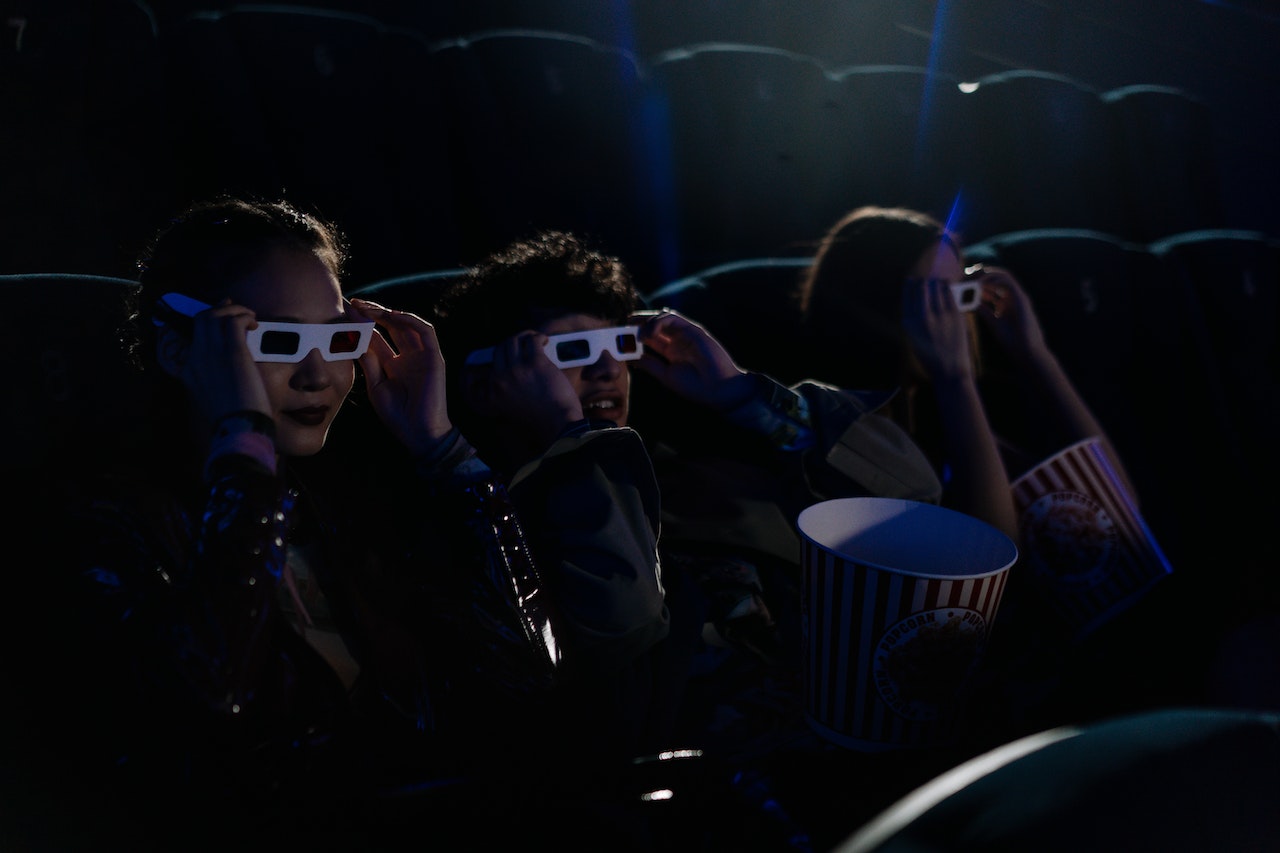 There’s something about a good thriller documentary that just keeps you hooked. Whether it’s the suspenseful music, the captivating story, or the unexpected twists and turns, these documentaries know how to keep you on the edge of your seat. And it seems like more and more people are getting hooked on them.

In recent years, we’ve seen a surge in popularity for these types of documentaries. Films like Making a Murderer, The Jinx, and Amanda Knox have all captured the public’s attention and imagination, becoming water cooler conversation and sparking countless debates.

It’s no surprise that people are drawn to these stories. They offer a rare glimpse into the dark side of humanity, and the human capacity for evil. They also raise questions about justice, and whether or not the system always gets it right.

Whatever the reason, it’s clear that people can’t get enough of these gripping tales. And with more and more being produced, it seems like the popularity of thriller documentaries is only going to continue to rise.

1. The Jinx: The Life and Deaths of Robert Durst

The Jinx: The Life and Deaths of Robert Durst is a six-part documentary series that aired on HBO in 2015. The series chronicles the life of New York real estate heir Robert Durst, who has been accused of three murders, although he has only been convicted of one.

The series was directed and produced by Andrew Jarecki, who also directed the 2010 film All Good Things, which was based on Durst’s life. The Jinx was met with critical acclaim and won several awards, including an Emmy Award for Best Documentary Series.

Durst has been accused of killing his first wife, Kathleen McCormack Durst, in 1982; his friend, Susan Berman, in 2000; and his neighbor, Morris Black, in 2001. He was acquitted of the murder of Morris Black in 2003, and the murder of Kathleen Durst is still unsolved.

The Jinx examines Durst’s life and the murders, through interviews with Durst himself, as well as family, friends, and law enforcement officials. The series also includes previously unreleased police interviews and home video footage.

The Jinx was a groundbreaking documentary series that shed new light on the life and crimes of Robert Durst. The series was masterfully directed and edited, and the interviews with Durst were chilling. The Jinx is a must-watch for anyone interested in true crime.

The Staircase is a documentary series that tells the story of Michael Peterson, a man who was convicted of murdering his wife, Kathleen, in 2001. The series follows Peterson’s trial and subsequent appeals, as well as the investigation into Kathleen’s death.

The series is incredibly fascinating, and it’s clear that there is still much to be learned about what happened to Kathleen. However, one thing that is certain is that The Staircase is a must-watch for anyone interested in true crime.

The Thin Blue Line is a documentary that was released in 1988. The film tells the story of a man who was wrongly convicted of murder and sent to death row. The film uses interviews, archival footage, and re-enactments to tell the story of the man’s wrongful conviction.

The Paradise Lost Trilogy documentary is an in-depth look at the West Memphis Three case. It chronicles the story of three young boys who were convicted of a crime they did not commit. The documentary follows the case from the beginning, when the boys were first arrested, through their eventual release from prison.

The documentary is incredibly well-done and provides a fascinating look at the legal system. It is also a very emotional film, as it chronicles the boys’ wrongful conviction and the impact it had on their families.

The Paradise Lost Trilogy is a must-watch for anyone interested in the West Memphis Three case. It is an excellent example of investigative journalism at its best.

5. The Act of Killing

If you haven’t seen The Act of Killing, I highly recommend it. This documentary is one of the most powerful and harrowing films I’ve ever seen.

The Act of Killing tells the story of the Indonesian genocide, in which over 1 million people were killed in just a few months. The film follows several of the perpetrators of the genocide, as they reenact their crimes for the camera.

What makes The Act of Killing so shocking is not just the brutality of the murders, but the casual way in which the killers talk about them. They seem to have no remorse whatsoever, and even take pride in what they did.

The film is a shocking and eye-opening look at the reality of genocide, and its effects on the perpetrators. It’s not an easy watch, but it’s an important one.

6. The Look of Silence

The Look of Silence is a difficult film to watch, but it’s an important one. It’s a reminder that the past is never really past, and that the effects of atrocity can be felt for generations. It’s also a reminder of the power of silence. Adi is a man who has lived with the pain of his brother’s murder for 50 years, and yet he chooses to speak only when absolutely necessary. In doing so, he forces his brother’s killers to confront their own guilt and their own silence.

Citizenfour is a gripping, fascinating documentary about NSA whistleblower Edward Snowden. The film chronicles his decision to leak classified information about the NSA’s mass surveillance program to the press, and the events that followed.

The film is a must-see for anyone interested in current affairs or civil liberties. It’s a fascinating insight into the mind of a man who sacrificed everything to expose the truth.

The Weiner documentary is a fascinating look at the life and times of former Congressman Anthony Weiner. The film chronicles his rise to power, his fall from grace, and his eventual redemption.

Weiner is a polarizing figure, and the film does an excellent job of exploring both his strengths and his weaknesses. His charisma and ambition are clear, but so are his flaws. The film is evenhanded in its portrayal of Weiner, and ultimately leaves it up to the viewer to decide whether or not he is a sympathetic figure.

Whether you love him or hate him, the Weiner documentary is a must-watch. It’s a fascinating look at a man who has been through the wringer, and comes out the other side.

If you’re looking for a documentary that will make you think, Into the Inferno is a must-watch. This thought-provoking film takes a close look at volcanoes and the people who study them.

Through interviews with volcanologists and footage of eruptions, the film explores the dangers and beauty of these natural wonders. Into the Inferno is a fascinating look at the science of volcanoes, and it’s sure to leave you with a new appreciation for these incredible forces of nature.

Thriller documentaries are incredibly captivating and provide a unique perspective that can be found nowhere else. If you’re looking for a genre that will keep you on the edge of your seat, then look no further than the thrilling world of documentaries.