Revealed! Why Netflix’s Squid Game is So Popular 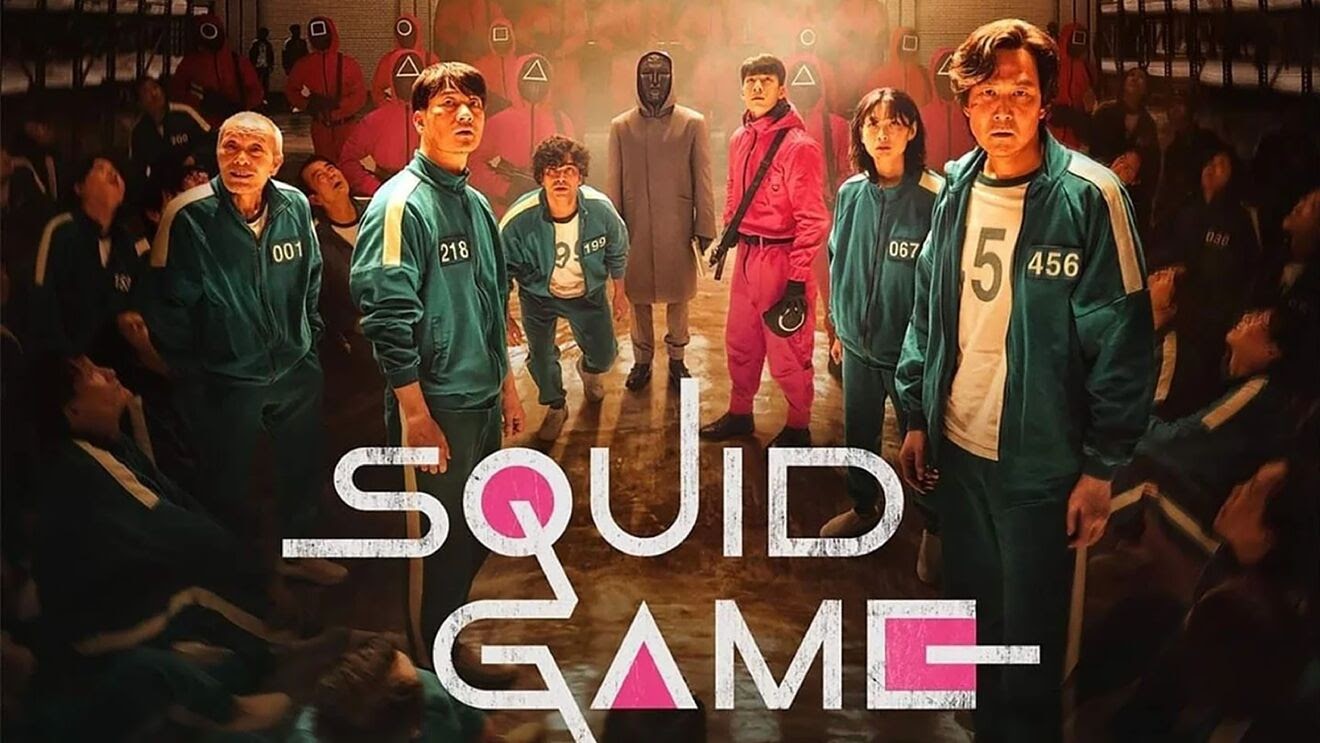 The Korean drama dystopian series Squid Game is soon to become the most watched show in the history of Netflix. It has been a trending topic on almost every social media platform, with TikTok garnering more than 23 billion views on the hashtag “#SquidGame”. Apart from that, the show has gained 100% on Rotten Tomatoes. Here’s why the Squid Game is a sensation.

Released in September, Squid Game took just a few days to become the Internet’s favorite show. In a statement, Netflix co-CEO Ted Sarandos revealed that the Korean series has already become the biggest non-English show on the streaming platform.

A report by Flix Patrol, an online website that provides statistics on OTT platforms, revealed that Squid Game was the top Netflix series in a number of countries worldwide, including the US, the UK, Argentina, Australia, Canada, Japan, India, and South Korea.

Is Netflix’s Squid Game really good, or is it just hype?

Warning: You are going to read some mild spoilers ahead.

According to Vulture, the show’s makers didn’t enthusiastically advertise the series in western countries. It was the freshness of Squid Game that made it a social media sensation.

In an interview, Netflix’s Bela Bajaria said, “People hear about Squid Game; They talk about it, and they love it. People help get more love worldwide for the show”.

What Makes the Squid Game so Popular?

Although the show is shot in Korean, Netflix allows viewers to watch it in 37 different languages. It enables users to enjoy the show without looking at subtitles.

From binge-watchers to critics, many praise the show’s uniqueness on the Internet. Apart from that, social media users have been sharing their experience with the Korean drama.

It’s like Game of Thrones. When everyone in a social gathering is talking about the show, you don’t want to look clueless. Today, when everyone on social media is posting about Squid Game, nobody wants to stay behind in the race to finish the Netflix series.

Of course, there are plenty of moments in the show that can be used to create memes.

Have you already watched Netflix’s Squid Game? What do you think of it?