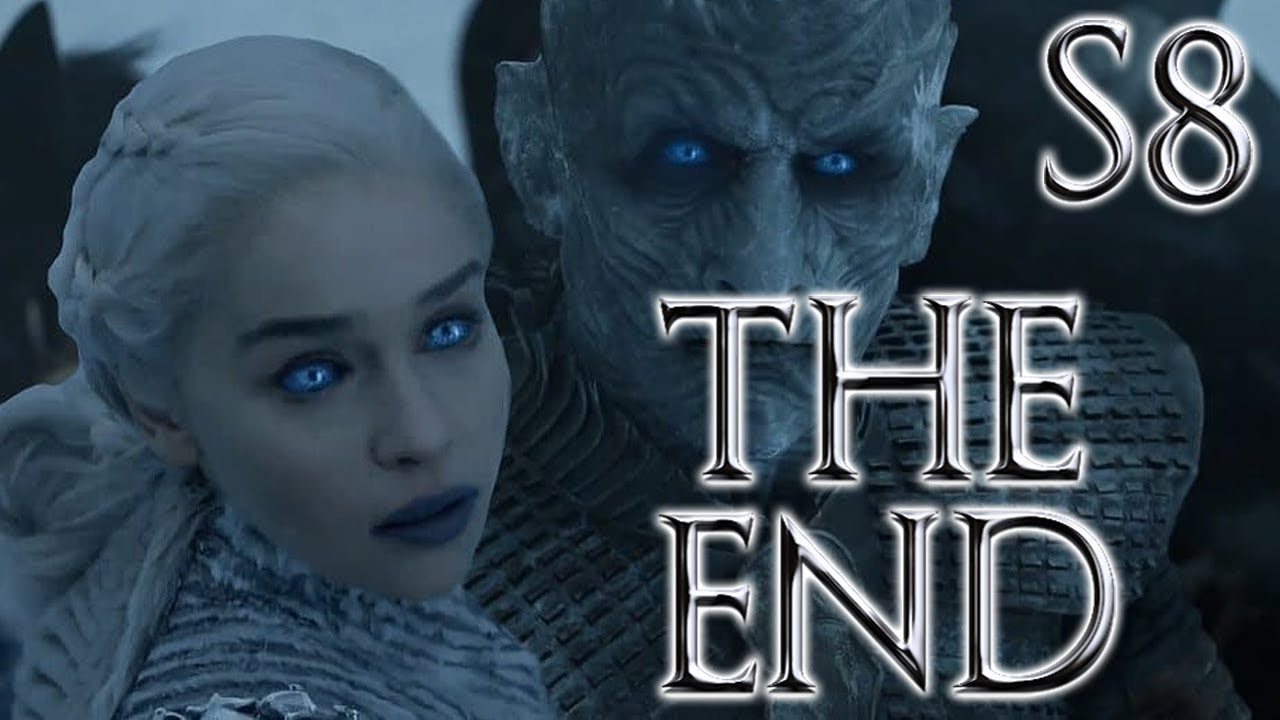 Four more episodes and our favorite Game of Thrones will be over. The series lovers recently had a treat in the form of Episode 2 of the season 8. Our heroes are preparing for the war. In between, there were reunions, arguments, and truth bombs.

Like the first episode, this week’s storyline is also majorly focused on Winterfell. It starts with Jaime arriving for the Battle of Winterfell. There, he faces Dany, Sansa, Jon, Arya, Bran, and Brienne. The episode also features a meet-up between Jaime and Tyrion right after Tyrion defending his brother for his crimes in the past.

During the episode, Jaime makes everyone aware of Cersei’s plans that upset all, especially Dany.

What To Expect From GoT Season 8, Episode 3

The beginning of Battle of Winterfell! The Night King has arrived, and the war is about to begin. The third episode is going to be a high voltage drama. So, get ready to see some of your favorite characters dying.