Did You Miss These Cool Details While Watching ‘Squid Game’? 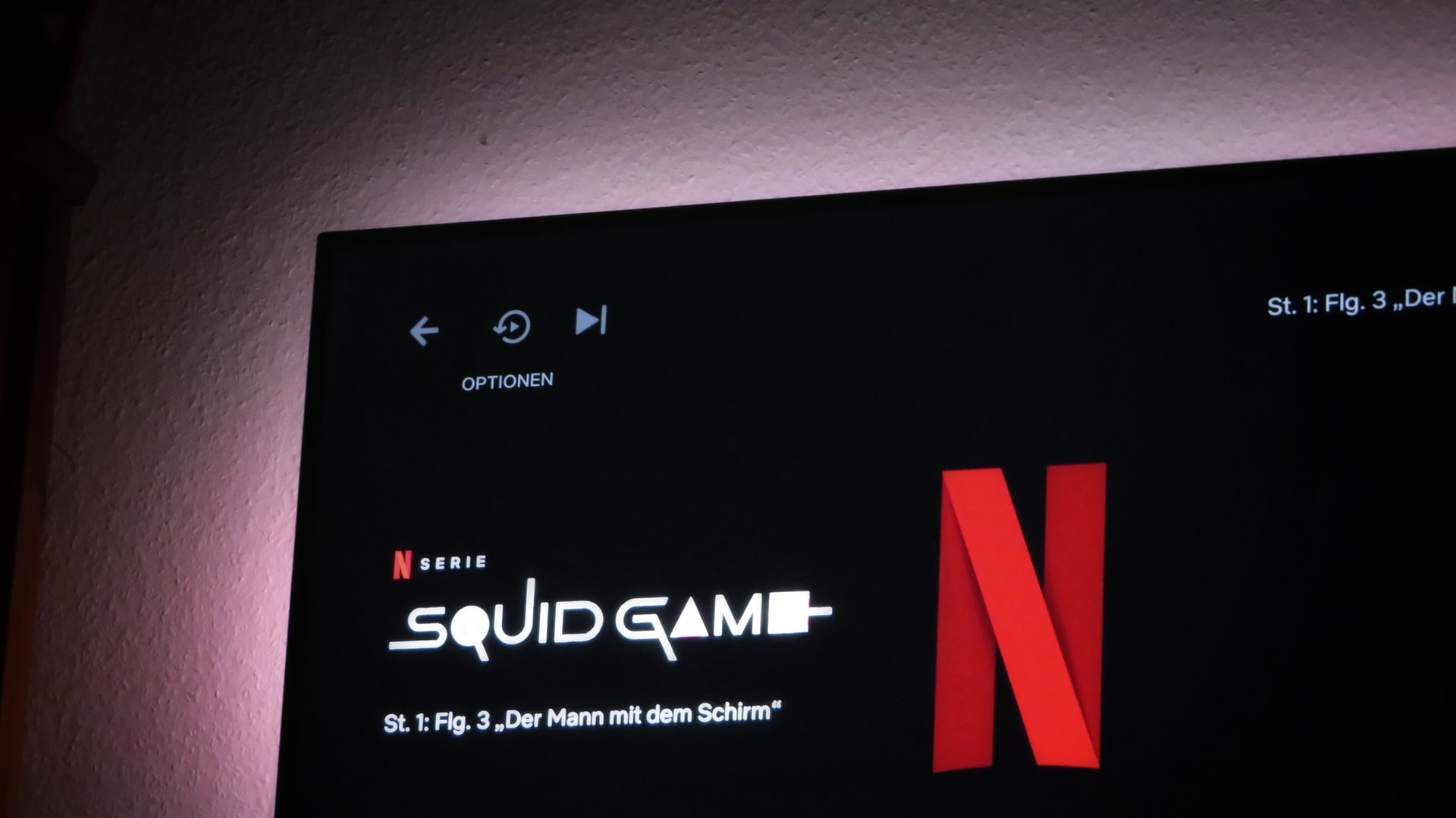 Squid Game has lots of minor details that you may have missed. From the reality of the old man Il-nam to the logic behind Gi-hun’s number 456, there are plenty of fascinating details that make the Netflix series more exciting.

Just three weeks after its release on Netflix, Squid Game has already become the streaming platform’s biggest show till date.

By now, you may have heard of several theories about the Korean drama and its characters. However, there are some minor details that you can even miss while watching Squid Game twice or thrice.

Here’s your breakdown of the tiniest yet important details that you need to know:

The doctor and some security guards were punished for breaking the game’s rules by leaking a game’s details. However, all players were given clues about all the games.

If you watch an episode of Squid Game closely, you’ll find that the dorm room’s wall has illustrations of all the games that were played throughout the show. Although the walls were covered behind the beds, they can be clearly seen in episode 8 of the show.

After being betrayed by Deok-su, Mi-nyeo warned the gangster about killing him. In episode 7, she kept her words by grabbing Deok-su on the bridge and falling backwards.

To notice this detail, you need to watch Squid Game in Korean. The player 067 speaks in a North Korean accent around her brother, but she turns to a South Korean accent when talking to fellow contestants. According to the show’s theory, Kang Sae-byeok tries to hide her identity and make other contestants believe that she is from South Korea.

What does it mean?

The number teaches an incredible lesson. When Gi-hun wins 4.56 million won, he is on cloud nine. But, after winning 4.56 billion won, he doesn’t touch the amount for one year.

In the last episode, the old man Il-nam tells Gi-hun that even the richest of the rich don’t have fun in life.

Remember the scene in episode 2 when Deok-su jumps off the bridge to avoid getting killed by gang members? Later, he dies after falling from the bridge during the bridge game.

Here is another one: Ali steals money from his boss. In episode 6, he is betrayed by Sang-woo, who tricks Ali to steal his marbles.

One more! Sae-byeok warns her agent about slashing his throat. Later, Sang-woo kills her by slashing her throat.

What about Sang-woo? In an episode, he tries to take his own life in a bathtub. In the last episode, he kills himself to let Gi-hun win the prize money.

While collecting proof to know about his missing brother, detective Hwang Jun-ho notices that each 2020 file starts with ‘Player 002’. It means the number ‘001’ was reserved for the old man. Wasn’t it easy to catch the old man red handed?

This is one of the most convincing clues against the old man (Player 001). During the ‘Red Light, Green Light’ game in the first episode, the doll doesn’t scan Il-nam because he was there just for fun.

Did we miss something? Tell us in the comment section.