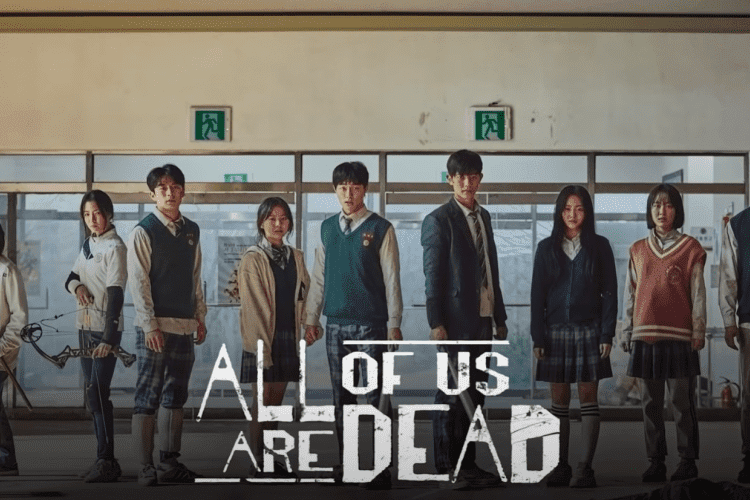 The director of Netflix’s K-drama ‘All of Us Are Dead’ shares plans for season 2. Find out when the zombie apocalypse series will return for the next season and what you can expect from it.

Good news for the fans of South Korean zombie apocalypse horror show All Of Us Are Dead: it’s not going to die after season 1. It will celebrate its return. The director of the series, Lee Jae Kyu, reveals lately that the plans are to continue with the show.

According to the director, they didn’t expect such a response and said that it would be great to come back with another season.

When Will “All Of Us Are Dead” Season 2 Be Released?

Season one of Netflix’s All Of Us Are Dead was released in January this year. As the ending was a cliffhanger, fans were expecting season 2 already.

Now, the question is: when will we have season 2? The sad news is that Netflix hasn’t revealed anything about the next “All Of Us Are Dead” Season 2.

However, in an interview, the show’s director accepted that the show must go on and have another season. But, the director didn’t reveal anything about the possible date. According to him, the possibility of another season depends on the success of the first season. And, as the season is garnering worldwide attention, it can be predicted that the show will make a return.

Right now, all that we can say is that “All Of Us Are Dead” Season 2 is not far away. What do you think?

What Will “All Of Us Are Dead” Season 2 Be All About?

Season 1 of All Of Us Are Dead ends with the residents of Hyosan living a normal life. But, they have been asked by the government to stay in quarantine. Does it mean the government thinks the remaining residents are possible zombies?

If we consider hints from the series, then it can be figured out that Nam-ra is leading a group of evolved zombies.

Also, Director Lee Jae Kyu has also given hints about the show. According to him, season 2 of the series can be about zombies fighting for survival.

What are your views on the storyline of season 2 of All Of Us Are Dead?